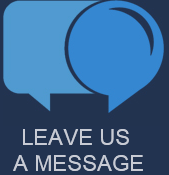 1.Founded in 2006 under the approval of the Chinese Ministry of Commerce, with the total investment

2.By the end of 2007, the company launched the pilot production and all the hydrogenated palm oil

Total investment USD1.2billion The annual output is over 700,000 tons .

5.In 2019，Zanyu merged 90% sharehold of DUAKUDA. We have exported to over 120countries worldwide.